Could Machines Act as Humans? 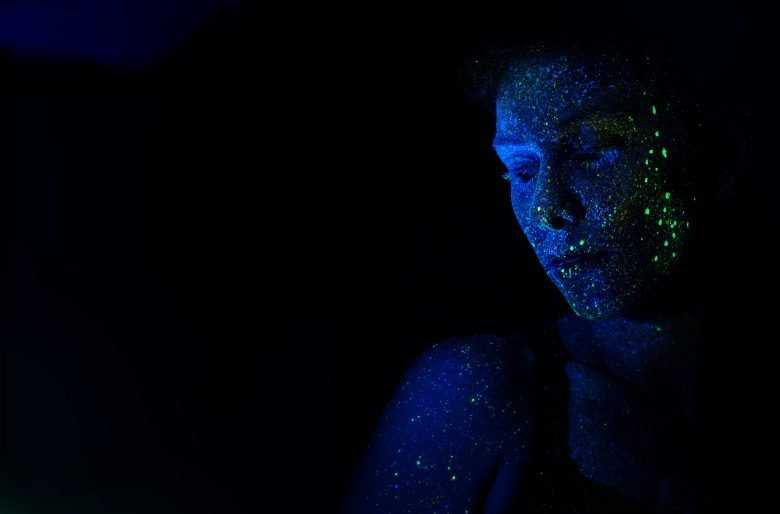 Mostly, the phrase ‘Turing Test’ is used in referring to some kinds of tests of behaviors for the presence of thought, or intelligence, or mind in putatively minded entities. Under such conditions, it is evident Turing Test is a test that is both strong and valid for human-like intelligence in various machines. Allan Turing developed this test in 1950 of the ability of a machine to exhibit the intelligent behavior indistinguishable from, or equivalent to that of a human being. According to Turing, a human evaluator would be helpful in judging the natural language conversations between a machine and a human. Such turing tests are designed for the generation of human-like responses. In this case, the evaluator has to be aware of the fact that all the participants would get separated from each other and two partners in the conversation is a machine.

Although there are various modifications available for the provision of the greatest improvement in the test, the notable one is the use of digital dissection. Accordingly, there is a need for more than just the behavioral tests for proving that a machine is intelligent. Besides, there is a need for the demonstration that the digital dissection the necessary cognitive facilities for human-like intelligence. In simple terms, this kind of modification aims at providing the greatest improvement to such a test. In his article, Rey, argues that the modification involves the proof that Turing test possesses the equivalent of both dynamic and complex brain. It does not matter whether there is a sophistication algorithm that amounts in the brain. In order to modify this, one must identify the machine equivalents of the NCC (neural correlates of conscience). This kind of understanding helps in letting people know how to deal with simulation.

Practically, there are a lot of research involving the use of tests of mainstream intelligence (Wechsler or Stanford-Benet) for assessing machine intelligence of systems such as the specialized knowledge (expert systems) or general knowledge. At present, the definition of intellectual disability, or the mental retardation have evolved from their predecessors. In addition, it includes a total of three features. These features include the substantial impairments involves in adaptive functioning, significant sub-average intellectual functioning (in this case, the measurement error is considered for the IQ of a maximum of 70). Lastly, there is an onset of the adulthood. According to Bringsjord, there exists a longstanding consensus about the practices that are best for assessing the intellectual impairment. Some questions arise regarding the effects involved in compromising the equivalency in IQ. In his article, Vardi, notes that another issue is whether there should be an existence of the substantive differences between such instrument. In fact, no psychological assessment allows for a perfect reflection of such underlying constructs. In his article, Jan, notes that the research aims at measuring the intelligence. Moreover, the validity of the tests is only questioned in case two gold-standard procedure continuously leads to divergent results.

In conclusion, this assessment is valid since the process invariably produces a consistent result. Note that there was a comparison of the WAIS (Wechsler and the standard-Binet adult intelligence scale) IQs. In all the cases, the full-scale WAIS was higher than the standard composite IQ of standard-Binet. 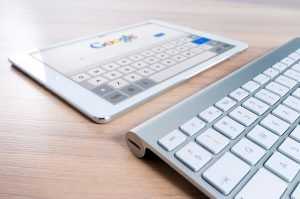 How Google Humanizes Technology in the Workplace, and You, Can Too