Origin of the Universe 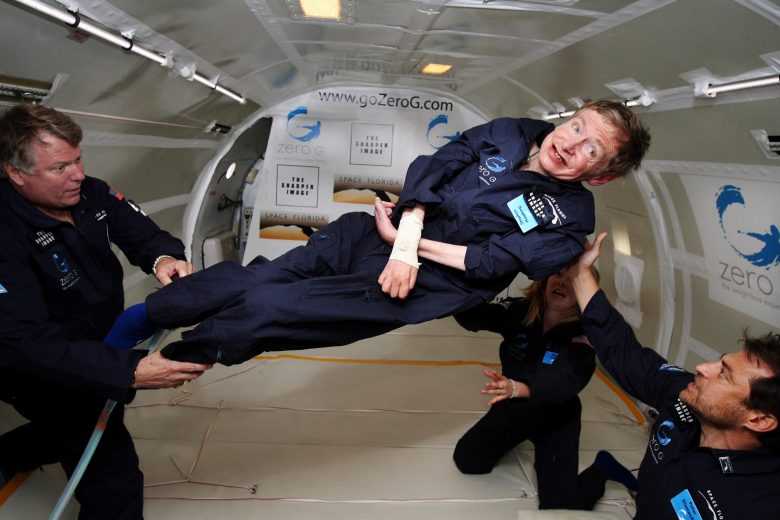 Strength of the Hawking’s argument

Professor Hawking argues that the diversity of our background influences believe in any of the explanation on the origin of the Universe. Consequently, religious, spiritual people or anyone inclined to a religious setup like the Boshongo, the universe came to be through the action of a supernatural being. Boshongo people believe that the solar system and animals came to being through a supernatural being.

The creation theory from the book of Genesis , according to Bishop Usher , the universe was created at a specific date and time. Both the Boshongo and the genesis story of creation-argue of a universe that had a beginning as well as a force behind its beginning. The theory is satisfactory since they provide satisfactory explanation in a manner that invites no questions among the believers. Hawkins uses Edwin Hubble experiment to create a scientific perspective of the origin of the universe. Hubbles theory demonstrate that universe is expanding. In regard to the experiment, it is safe to assume it has been expanding before. Hubble’s discovery pays credence to the notion that the universe evidently had a beginning. Hubbles demonstration is supported by the probability of mathematically determining the velocity of the galaxies  hence the age of the universe.

Hawkins explains why the Steady State Theory could not be applicable in the origin of the universe debate. The theory contradict  its own assumption .

The two philosophers, Greeks Aristotle and Germans Immanuel Kant provide relatively weak argument on the origin of the universe. In Aristotle’s perception, the Universe had existed forever.However, the philosopher fails to offer a plausible explanation as to why the universe is dynamic if it indeed existed forever. Immanuel Kant argues non- committal.Though he expresses his desire to understand the origin of the universe, he opts not to take a stand but prompt readers to think critically. Hawking uses Albert Einstein relativity theory to argue that universe had no beginning .However, Einstein theory of relativity is questionable when applied to explain the origin of the

Universe for the following reasons: First, Hubble experiment discredits the notion of a timeless universe. He goes ahead and successfully demonstrates it. According to Hawkins, Albert’s theory cannot be applied to explain the origin of the universe as it can only work upon the formation of the universe.  Lifshitz and Khalatnikov , both Russians came with a populist theory as a defense mechanism to avoid uncomfortable explanation if the universe had had a beginning. The populist theory became very popular with the Marxist. Hawkins and Jim Thertles argument based on inflation provide an insightful understanding of what might have existed prior to the modern universe. Matter is capable of expanding infinitely from a single particle  in a manner similar to monetary inflation. The theory is described as spontaneous theory of Universe creation.

For many decades, we have believed in everlasting existence of the Universe. However, recent inventions of the theory of relativity and possible expansion of the Universe have cleared doubts of an everlasting and ever existing universe. Nevertheless, many questions in cosmology remain unanswered. 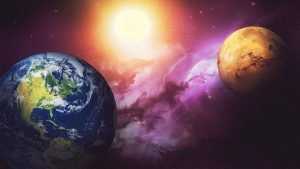 The Expected Challenges of Colonizing Mars